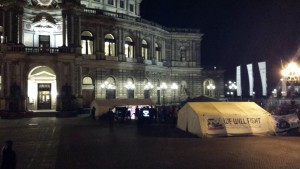 „Why we decided to set up a protest camp in Dresden’s city centre after the non-citizens demo on 28.02.2015: In Germany, asylum seekers are not allowed to take part in any political or economic process, making them the weakest part of society. On the other hand, people participating in racist demonstrations are of special importance to the federal government as they are considered to be potential voters.

The federal government of Germany is accusing movements like PEGIDA while the Saxonian government wants to collect their votes and convict the asylum seekers and muslims.

We believe that rulers of capitalistic systems are using racism to turn people against each other to prevent them from protesting against the state and governments. That is why we know that we cannot change anything just with demonstrations like this.

We, some of the non-citizens, protest against the arbitrary and unjust form of granting asylum to asylum seekers. The reason of our presence here is that western countries including Germany are seeking their own benefits in our countries.

We are here as well to protest against the anti- refugee policy in governmental offices towards non-citizens, and also the existance of business institutions in relation to asylum topics whose main goal is getting profits out of the non-citizens‘ situation and stopping them to demonstrate against the circumstances of asylum by calming them down.

Due to the reason that every non-citizens struggle to improve or change the asylum situation is facing with severe suppression, we announce that this is the only way to show our objection against this terrible situation.

At the moment we keep on the discussion about our new demands and how to to specify the demand for equal rights for everyone. 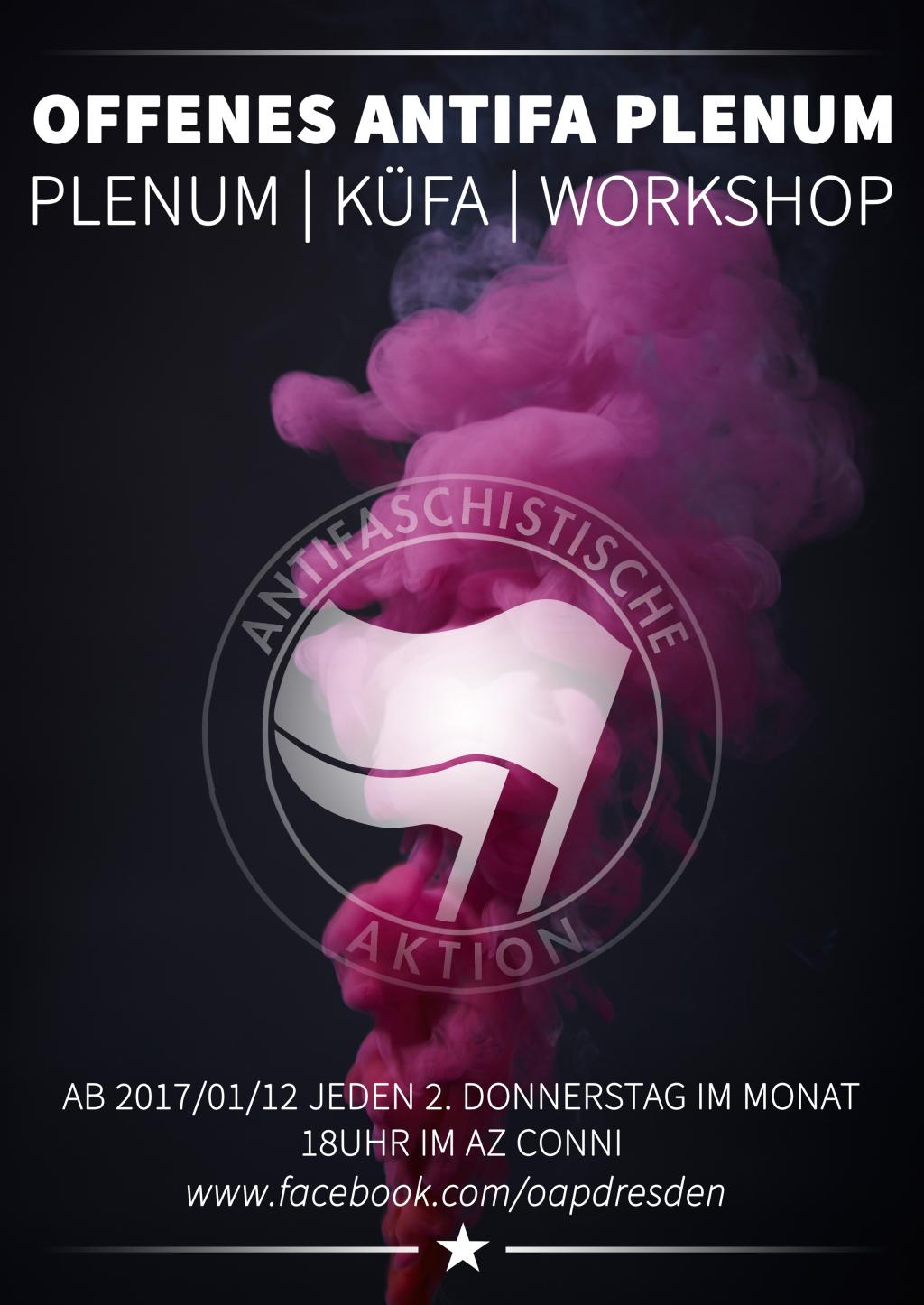 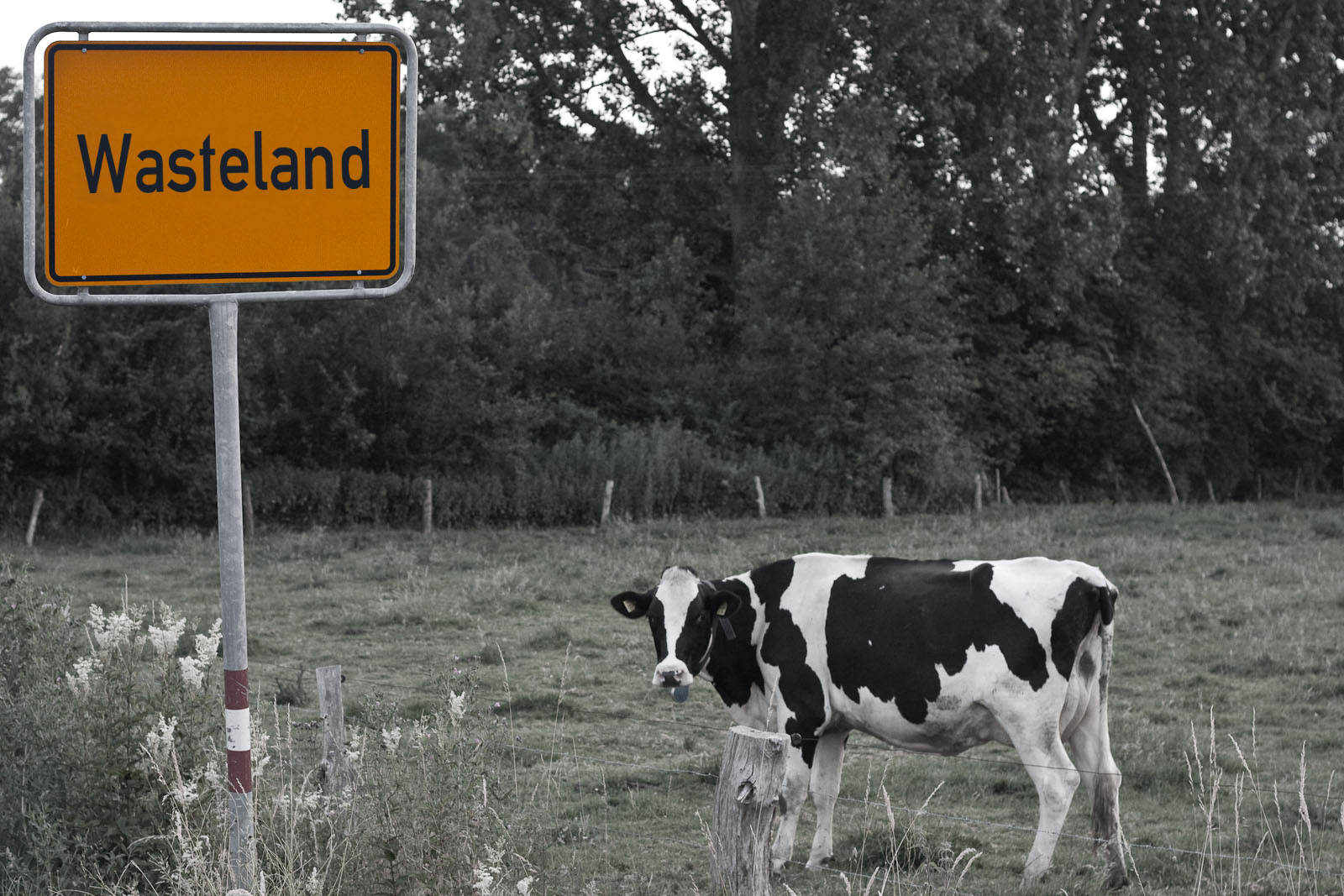 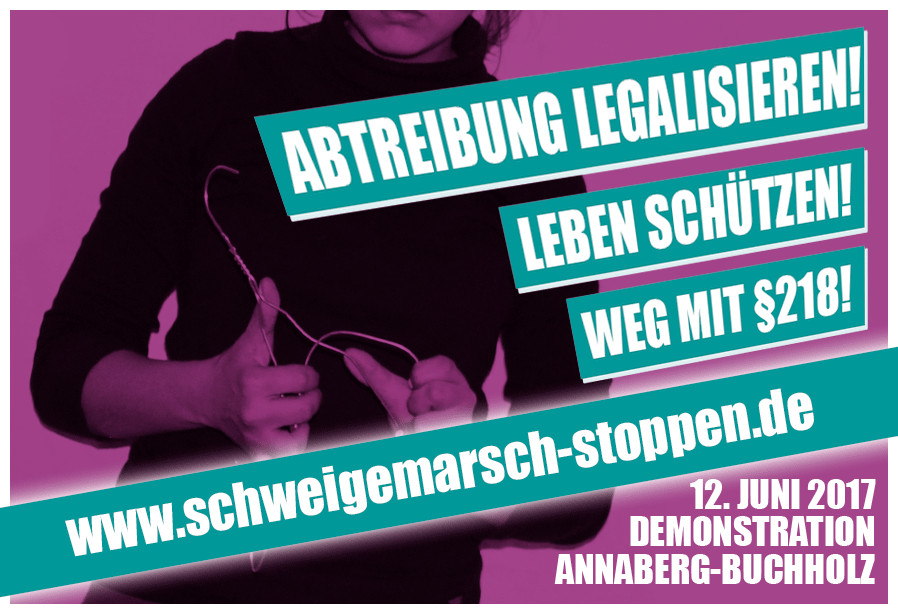